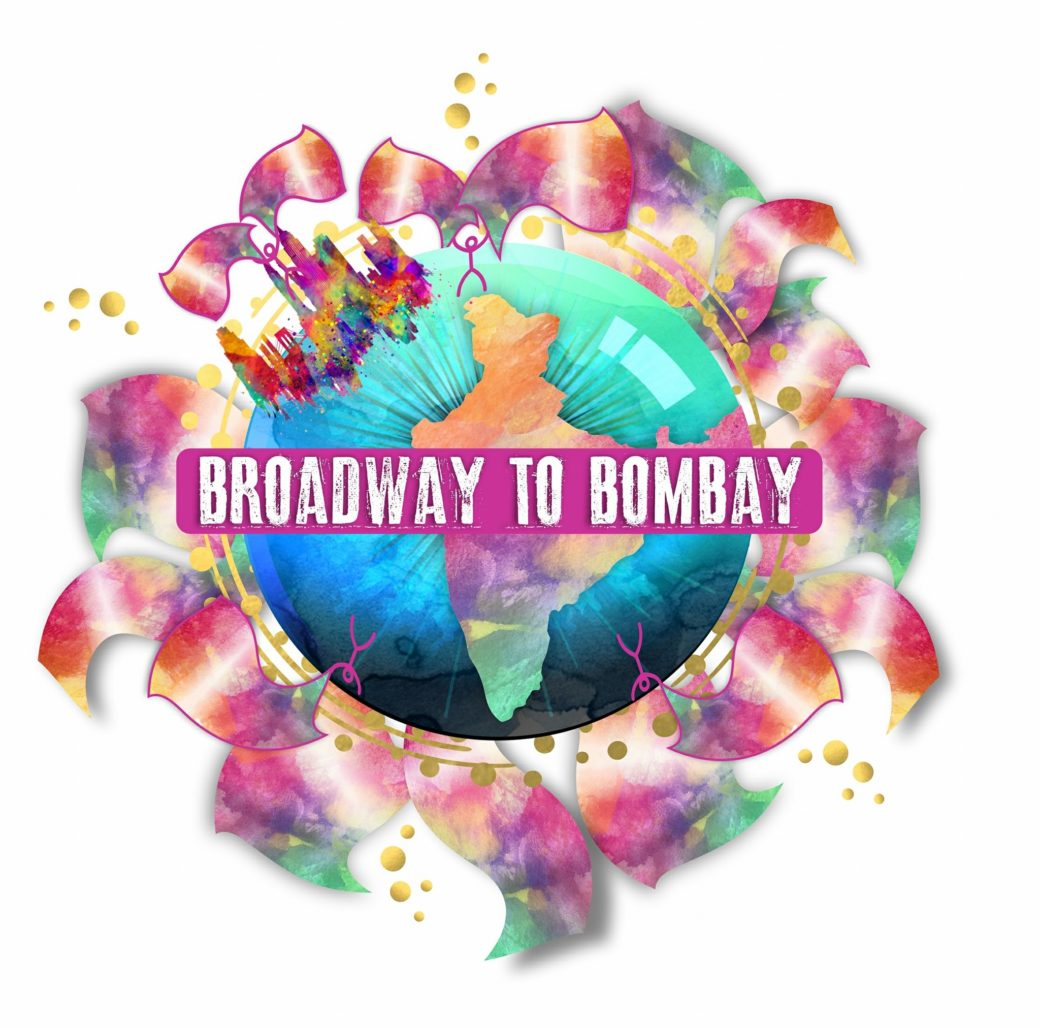 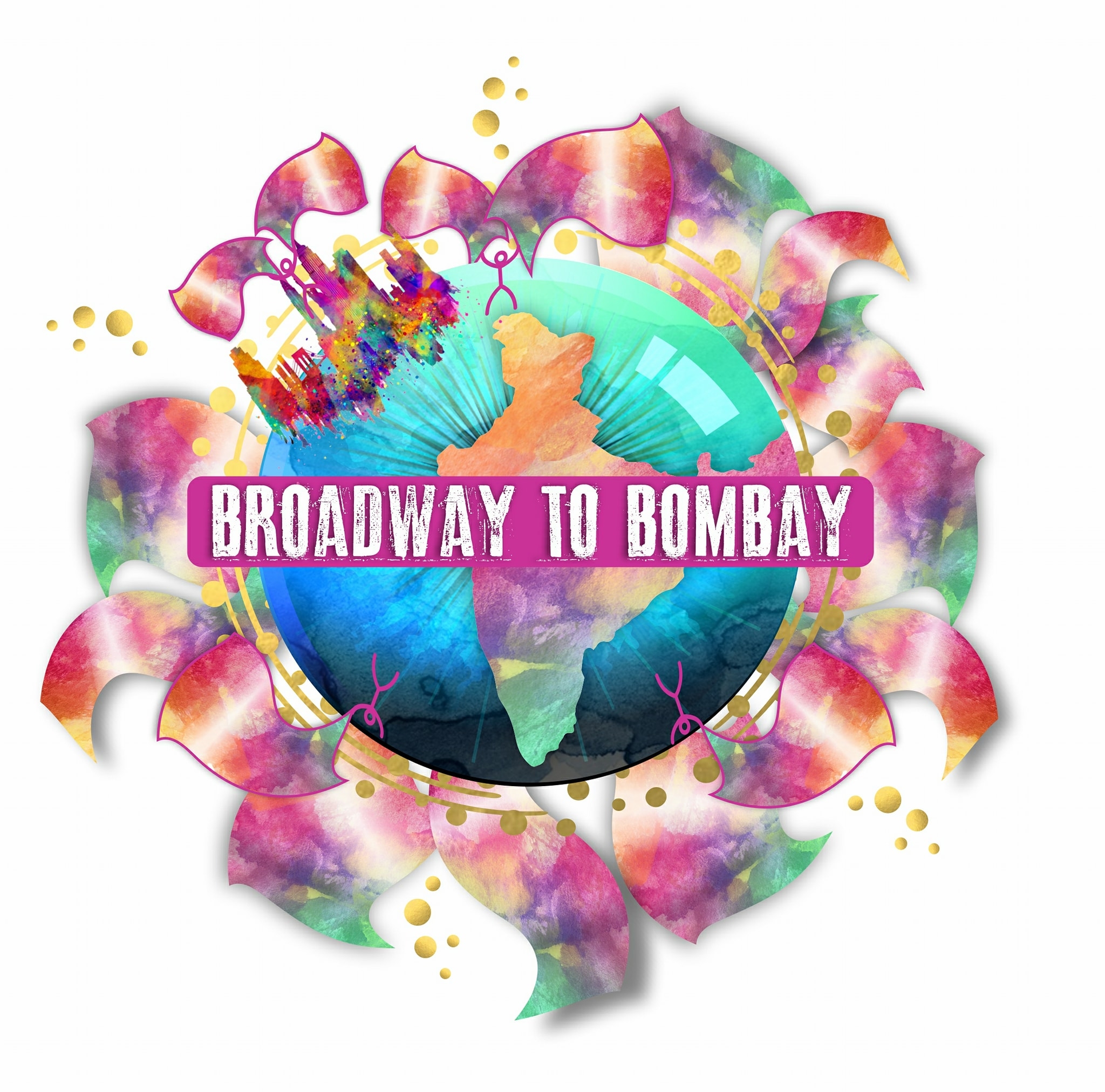 This project is in its second year, but our Chauncey has joined the small but mighty team this year and will be helping with social media, fundraising and documenting the trip in India for an upcoming documentary!   Very exciting indeed!   Please donate if you can and share with anyone else who might be able to.  Every dollar counts…

Broadway to Bombay unleashes Love and Courage one flag at a time!

Broadway to Bombay is an event/workshop project committed to the expansion of Love and Courage and to help the LGBTQIA+ Communities cope through the flag dance art-form.
Participants engage in a talk about “What it’s like to come out” led by Prince Manvendra and then participate in the flagging workshop designed to help them unleash what they are not able to verbalize.

Our mission is to provide a support system uniting communities by unleashing love and courage sharing “flag dancing,” an art form that originated in New York City. Currently, we are the only project sharing a non-traditional dance art form from the United States with India. This is an opportunity to express physically, that which cannot be verbalized. We will make history for communities in India most specifically within the LGBTQI community.

A Word from the Creators:

Trapped… This is what Broadway to Bombay releases you from.

Imagine you are not able to express or speak about what you feel, or who you love because society forces you to never speak about it, stuff it down and forget about it.  Imagine being silenced because society still looks down on people who are different.  Imagine being at the mercy of a person who wants to kill you off because you are perceived weaker or different.  Much of that still exists in the world we currently live in, including North America, Europe. Our current focus is India, a country where the current culture is hungry to be “un-trapped.”  Broadway to Bombay is ready to transform a nation.

The history of  flag dancing is hazy with many stories originating during the height of the AIDS epidemic. One common story cites waving a handkerchief on the dance floor in honor of a person dying from the disease.  We think the community wanted more and they began to sprinkle fairy dust on those tired, old, handkerchiefs and flag dancing was born. In present day India, there are countless stories of lesbian women, gay men and Hijra struggling in society, unable to safely express their sexual orientation. These accounts of suffering motivate us to share our magic fabric with Broadway to Bombay!