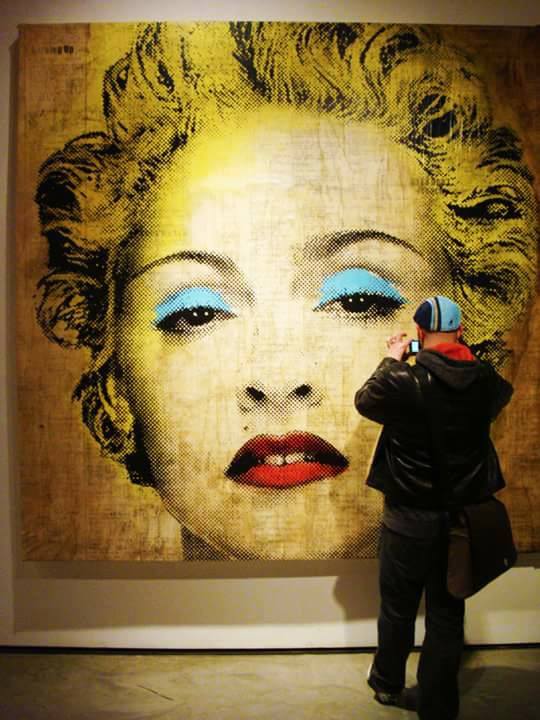 The House Of Dandridge takes on a new adventure in entertainment with the monthly FREAK OUT at The Stonewall Inn!
Featuring Francesco Paladino and Nicky Sunshine, the night features a rotating list of performers and storytellers sharing secrets and tales through poetry, movement, music and more!
After a successful debut night in July, the August edition of FREAK OUT takes place on Wednesday, August 16th. That just so happens to be Madonna’s birthday!

August’s theme is OBSESSION and we will be celebrating the queen of pop’s 59th birthday with secrets and stories from some of her biggest fans, music, comedy and more. Stick around for cake and Madonna Karaoke right after the show!